After Senna's death it was discovered that he had donated millions of dollars of his personal fortune (estimated at $400 million at the time of his death) to children's charities, a fact that during his life he had kept secret. Based on a desire to contribute effectively, with the help of his sister Vivianne, a foundation was established in Brazil, Instituto Ayrton Senna, which has invested nearly US$80 million over the last twelve years in social programs and actions in partnership with schools, government, NGOs, and the private sector aimed at offering children and teenagers from low-income backgrounds the skills and opportunities they need to develop to their full potential as persons, citizens and future professionals. The "Senninha" ("Little Senna") cartoon character born in 1993/94, was another means by which Senna extended his role model status in favour of Brazilian children. 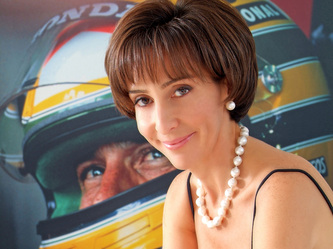 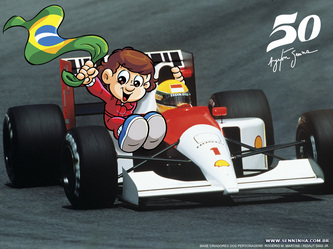 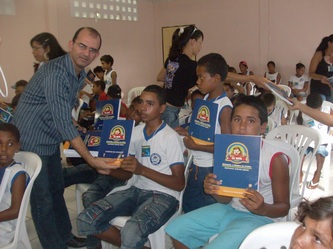 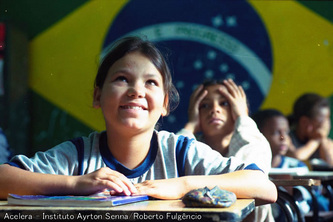 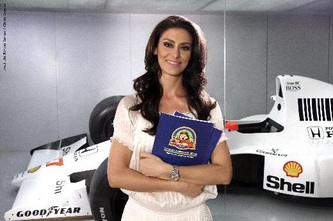